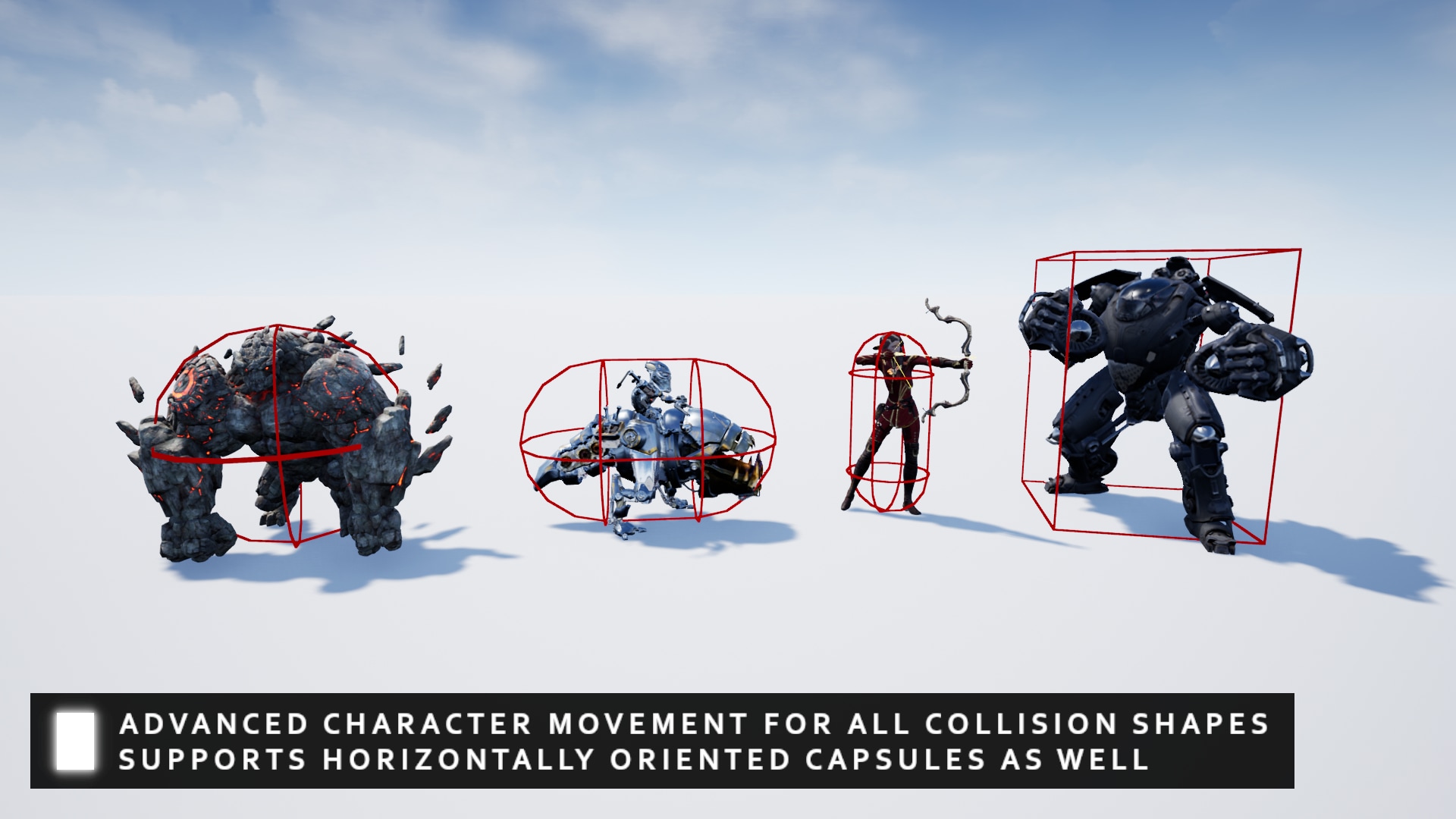 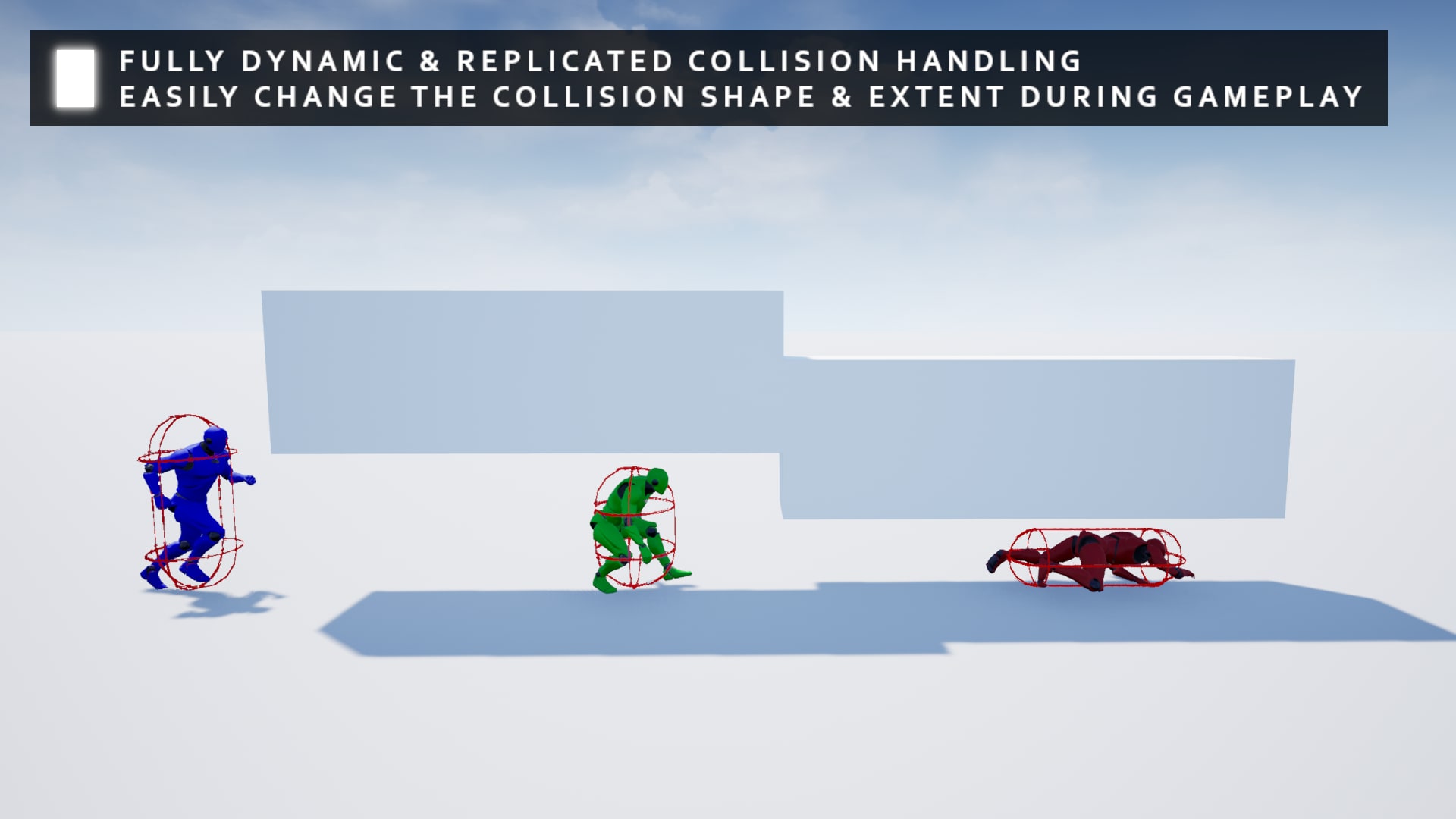 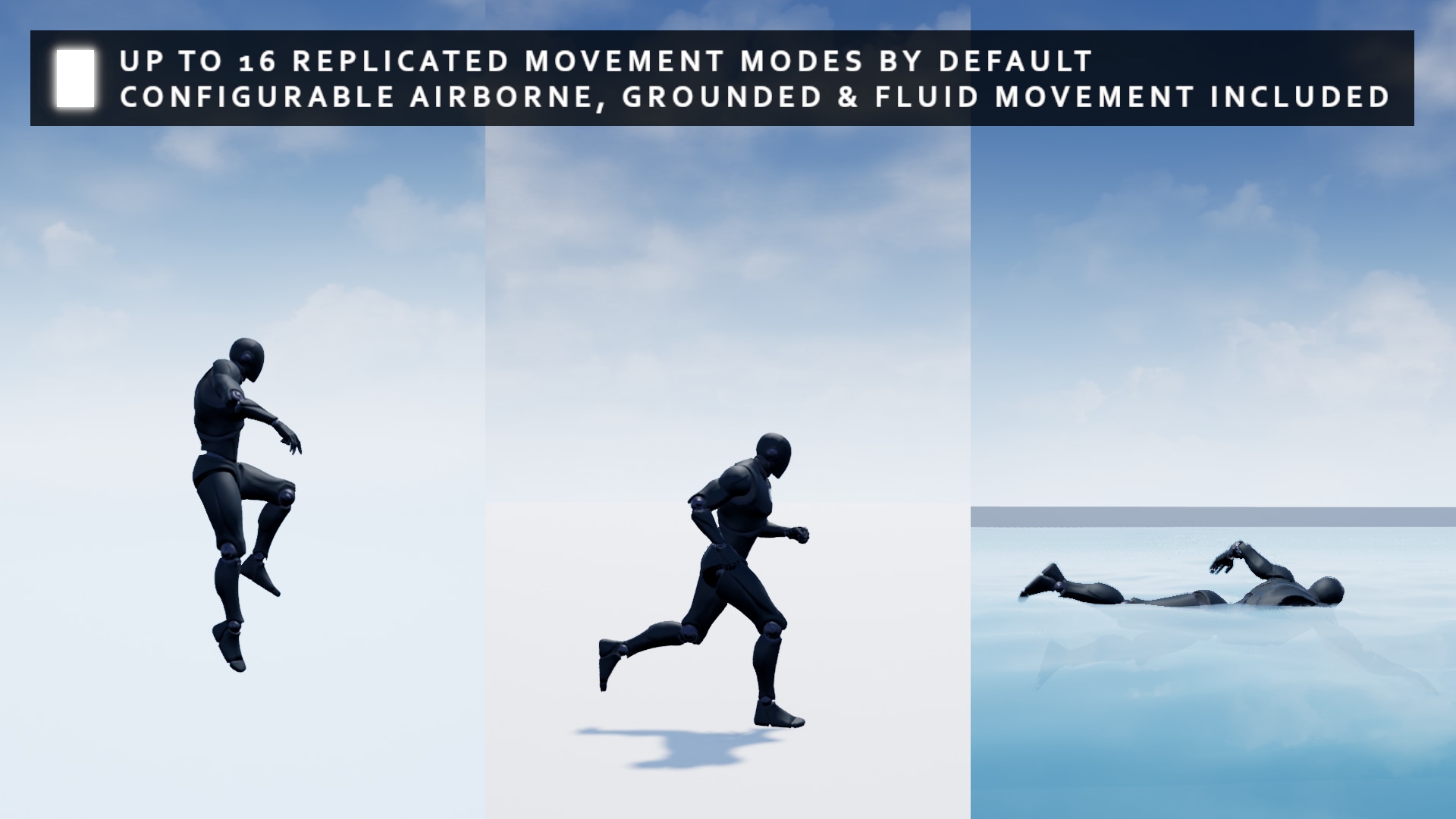 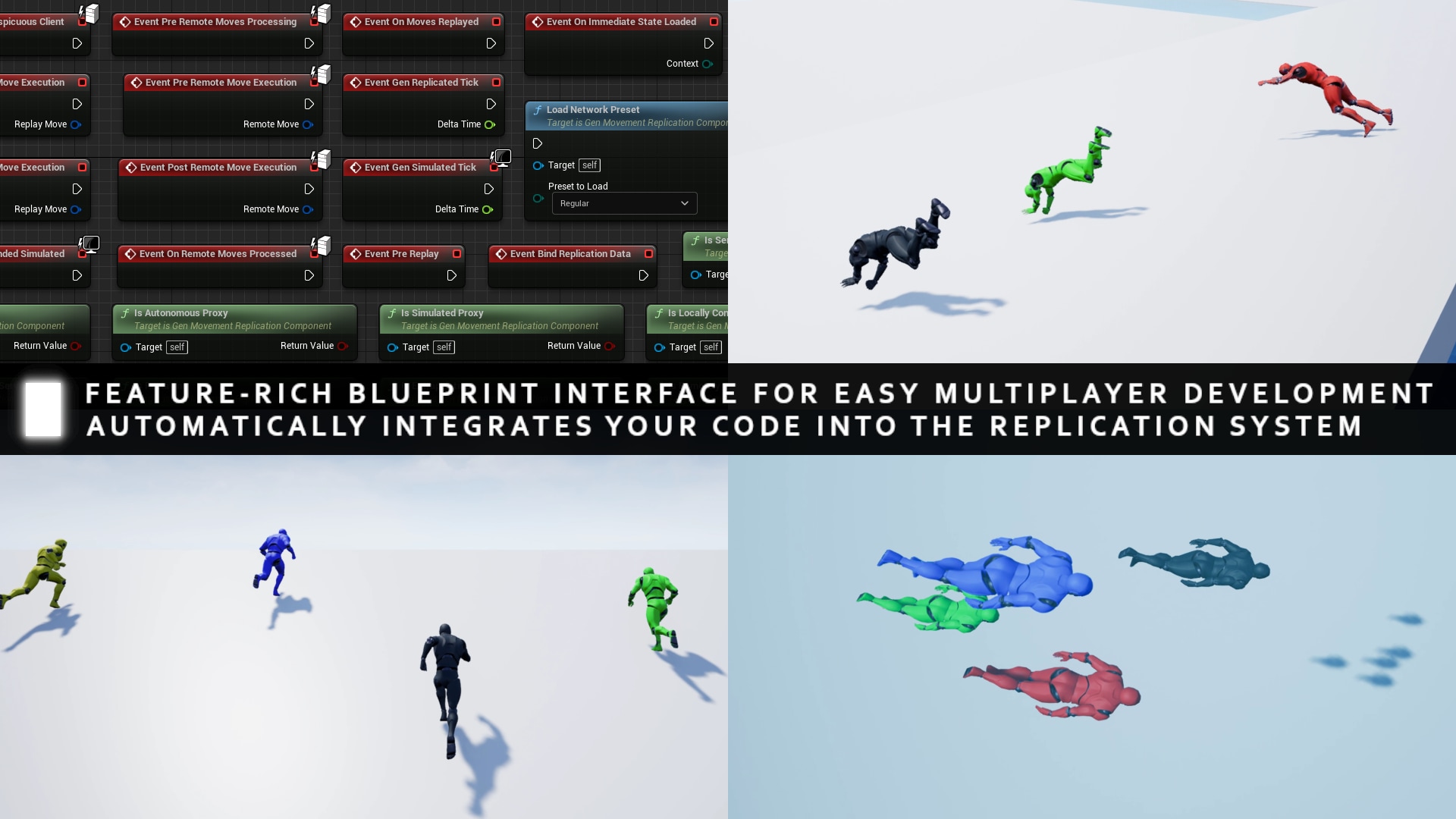 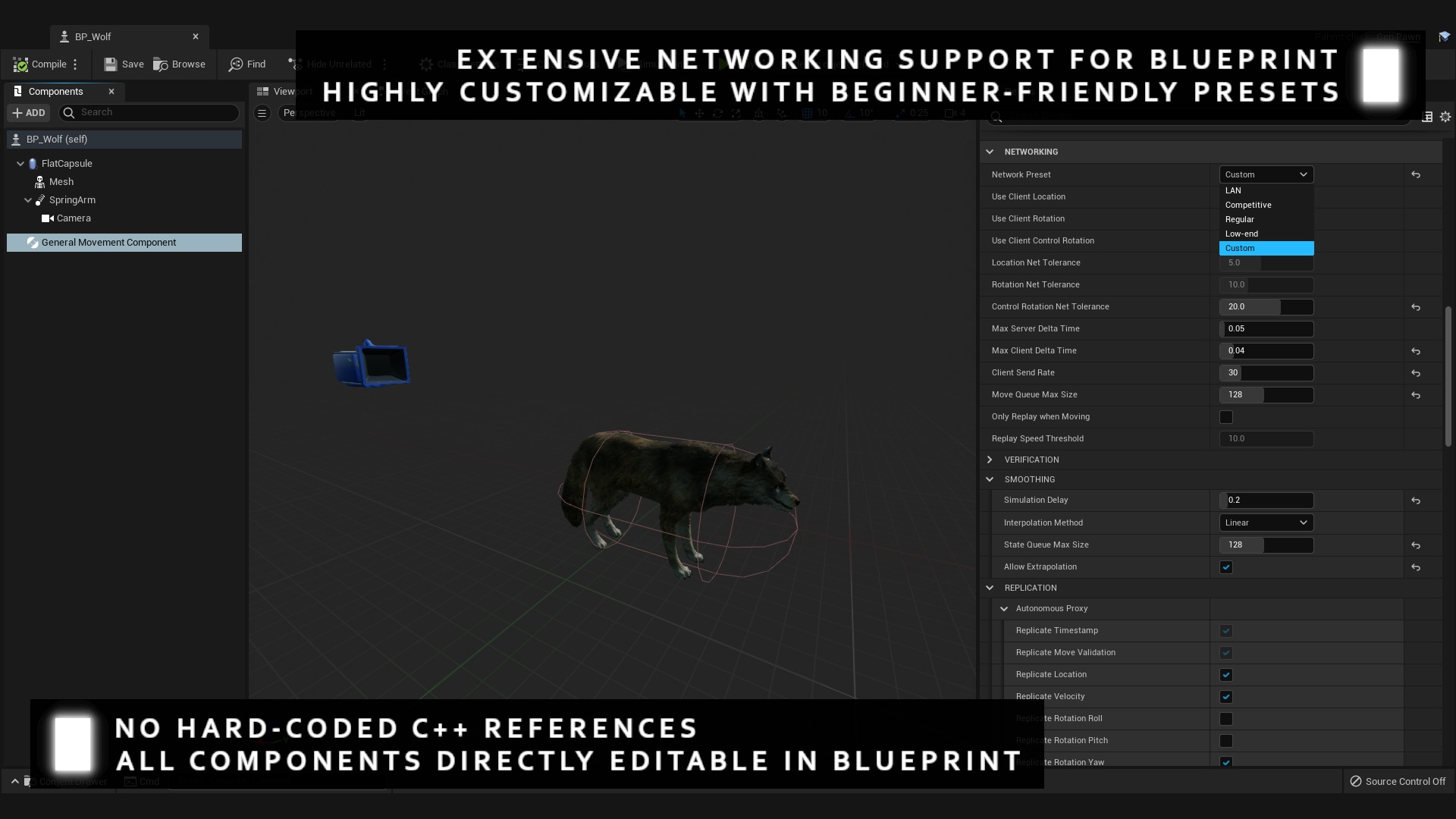 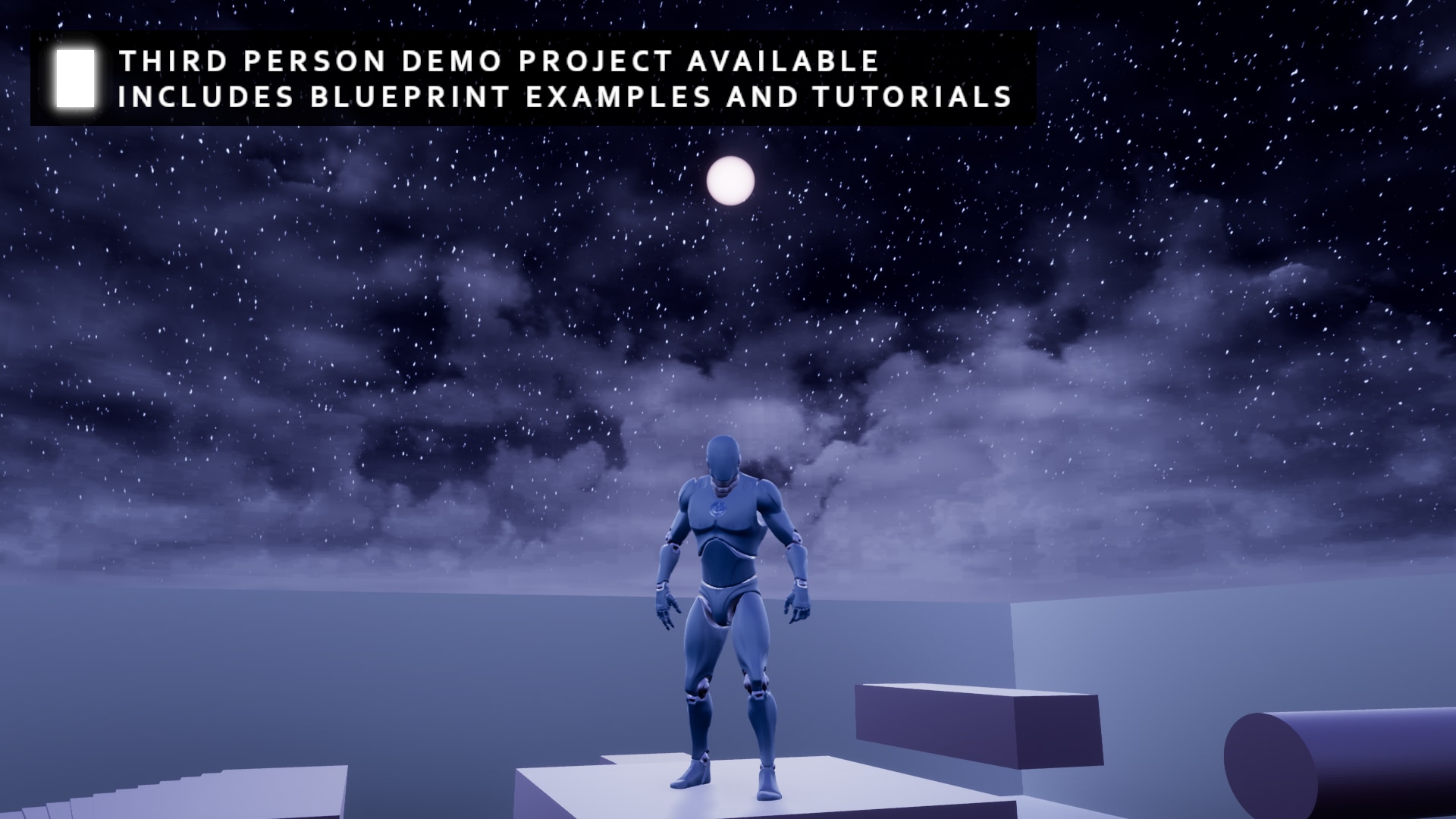 Save hundreds of hours of work with this innovative locomotion framework which completely replaces Unreal's built-in character movement with a much more comprehensive and easier-to-use alternative - no C++ required.

Join the DISCORD server to receive support and get involved

Download the DEMO project to get started (requires the plugin)

With update 1.4 the General Movement Component has received its biggest content expansion yet. The plugin now features a remake of the original GoldSource movement physics made popular by the classic FPS games of the late 90s and early 2000s. Being very close to the original, it includes all of the widely known movement quirks such as Bunny Hopping, Air Strafing and Surfing - highly configurable and fully replicated out of the box. Additionally, a first person template project which uses the new movement component is available now to download for verified DISCORD members.

The General Movement Component (GMC) plugin is an expansive C++ module with full Unreal Engine 5 support that will vastly simplify and improve the process of creating movement for your single and multiplayer games.

Providing a highly flexible, well-documented and fully Blueprint-exposed interface covering a myriad of features and utility, the GMC is the perfect backbone for any type of motion system. While greatly facilitating and speeding up movement development in general through its extendable structure and clean setup, with a high-quality and collision-shape-independent movement implementation being included right out of the box, the exceptional multiplayer and networking support is where the system really shines: Properly implementing robust movement physics and replicating them safely and efficiently over the network is a notoriously difficult task and very hard to get right - the GMC will help you immensely with this by automating almost all of the complex setup required. If you are anything other than a seasoned expert in replication and networking you absolutely need this plugin if you want to integrate your own professionally replicated movement into your game, it will save you hundreds of hours of work and frustration. Even advanced developers will be amazed by the iteration speed and ease of use that comes with leveraging the GMC framework. On top of this you get Steam integration and a UI backend for hosting and joining online sessions so you can immediately start playtesting your movement implementations in a real network scenario with friends and colleagues.

Read on to learn more or get the plugin now to join the DISCORD server and receive support, provide feedback and share your ideas. The asset will be updated regularly and your opinion & suggestions will influence its future direction and what features will be added next.

If you have any more questions contact GMC-Support@protonmail.com or use the Questions section here on the marketplace page.

Built To Be Extended

The framework was designed from the ground up for seamless integration of user-defined logic granting you a large amount of control over the style of motion that you want to achieve. It comes with an advanced movement implementation that is suitable as a basis for any type of humanoid and animal/creature character, including virtually all of the functionality you are used to from the built-in character movement and much more. It supports all collision shapes equally well (vertical capsules, horizontal capsules, sphere and box collisions) and exposes many events and functions for adding custom movement physics, post-processing internally calculated values and implementing specialized replication behavior. The multitude of utility functions that you get with the GMC will make further development a breeze, including a system for easy manipulation of the velocity, acceleration and force acting on the pawn which automatically adjusts for the current delta time to maintain frame rate independence. Grounded, airborne and fluid movement modes with individually adjustable acceleration and deceleration values are already implemented in addition to many other common features like root motion from animations, nav movement AI support, RVO avoidance, physics object interaction and more. Since the whole Blueprint interface uses no hard-coded C++ references, you get maximum flexibility and iteration speed by directly editing and switching components in the editor.

The GMC features a completely new replication backend consisting of 10,000+ lines of highly specialized netcode that can provide a rock-solid gameplay experience with no teleports or stuttering even under the most adverse network conditions. While other assets are often replicated in the most rudimentary of ways and cannot be considered playable anymore as soon as any form of significant latency is involved, the GMC provides cheat resilient and bandwidth efficient server-authoritative movement that actually works in real-world network environments, ensuring highly accurate client-server-synchronisation fit for even the most demanding e-sports-type games. Implementing state-of-the-art replication algorithms for client prediction, client replay, pawn interpolation and lag compensation, with many configurable parameters that are directly adjustable in Blueprint, the innovative setup lets you integrate your own movement logic into the system with minimal effort, making multiplayer development almost as easy as single-player development - all from Blueprint without requiring any additional C++ code on your part. The flexible and modular structure allows you to easily hook into any part of the framework and adapt it for special use-cases. This means that you will be able to write custom movement components while still taking full advantage of the replication system i.e. develop your own specialized movement without worrying much about networking and replication.

Note: The General Movement Component is a code plugin and does not include any models/animations by itself (such as those displayed in screenshots and trailers). Any template projects available for download contain content that Unreal provides by default. 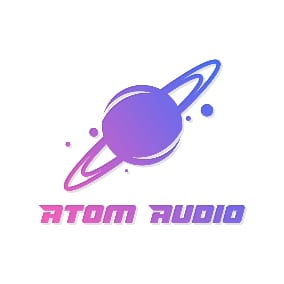 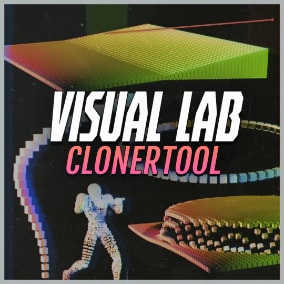 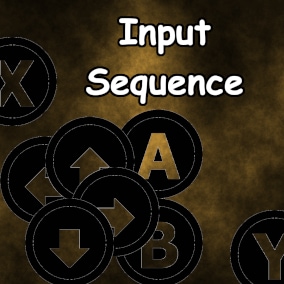 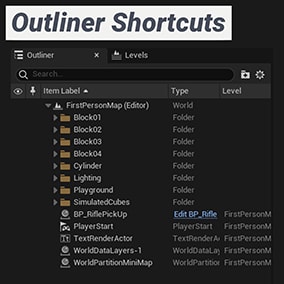 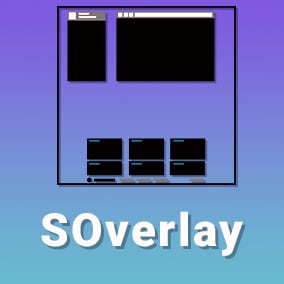