15 orchestral tracks to fill your fantasy RPG battles or boss fights with energy and tension.

This music was created to fill your fantasy RPG battles or boss fights with energy and tension. You can use it in terrain or area specific encounters or any type of battles on your imagination. All tracks come already in full version (intro, loop, end on one track) or chopped to loop (intro, loop and end on different tracks), so you don’t have to worry about that! 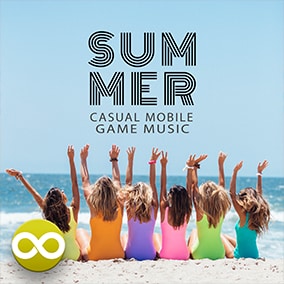 Summer
GamingLoops
New!
Not Yet Rated
$14.99 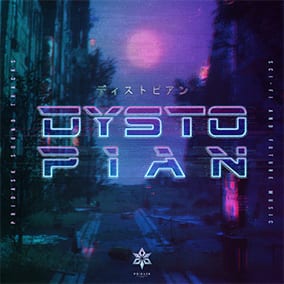 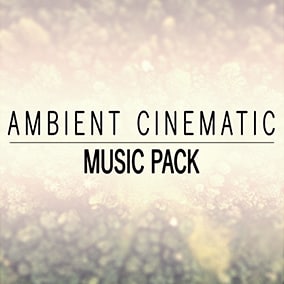 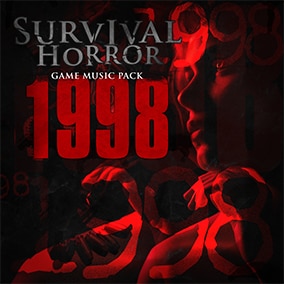 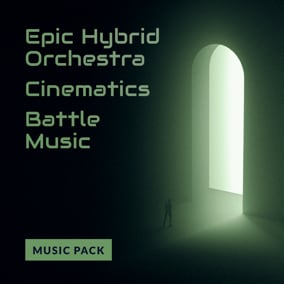