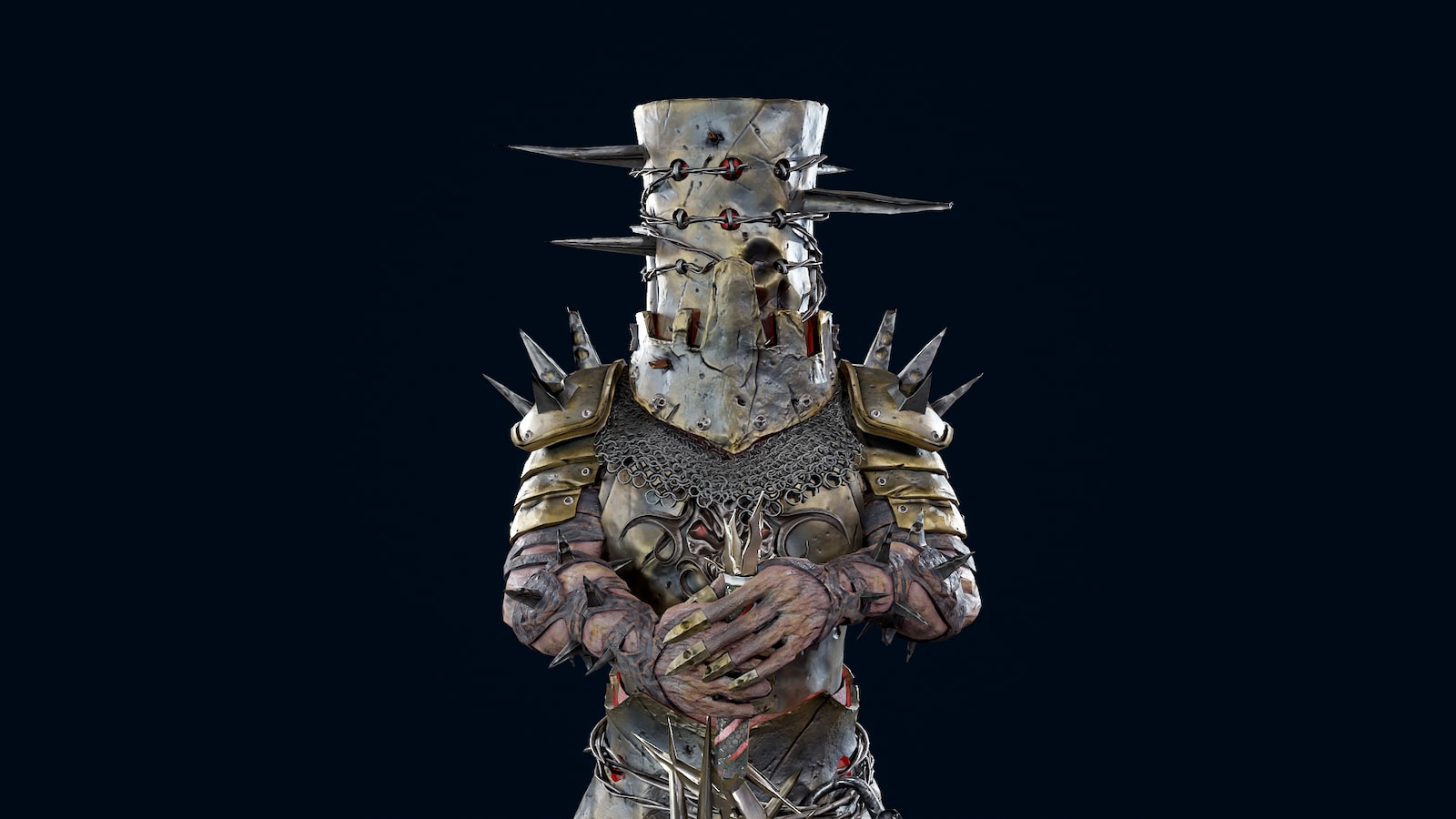 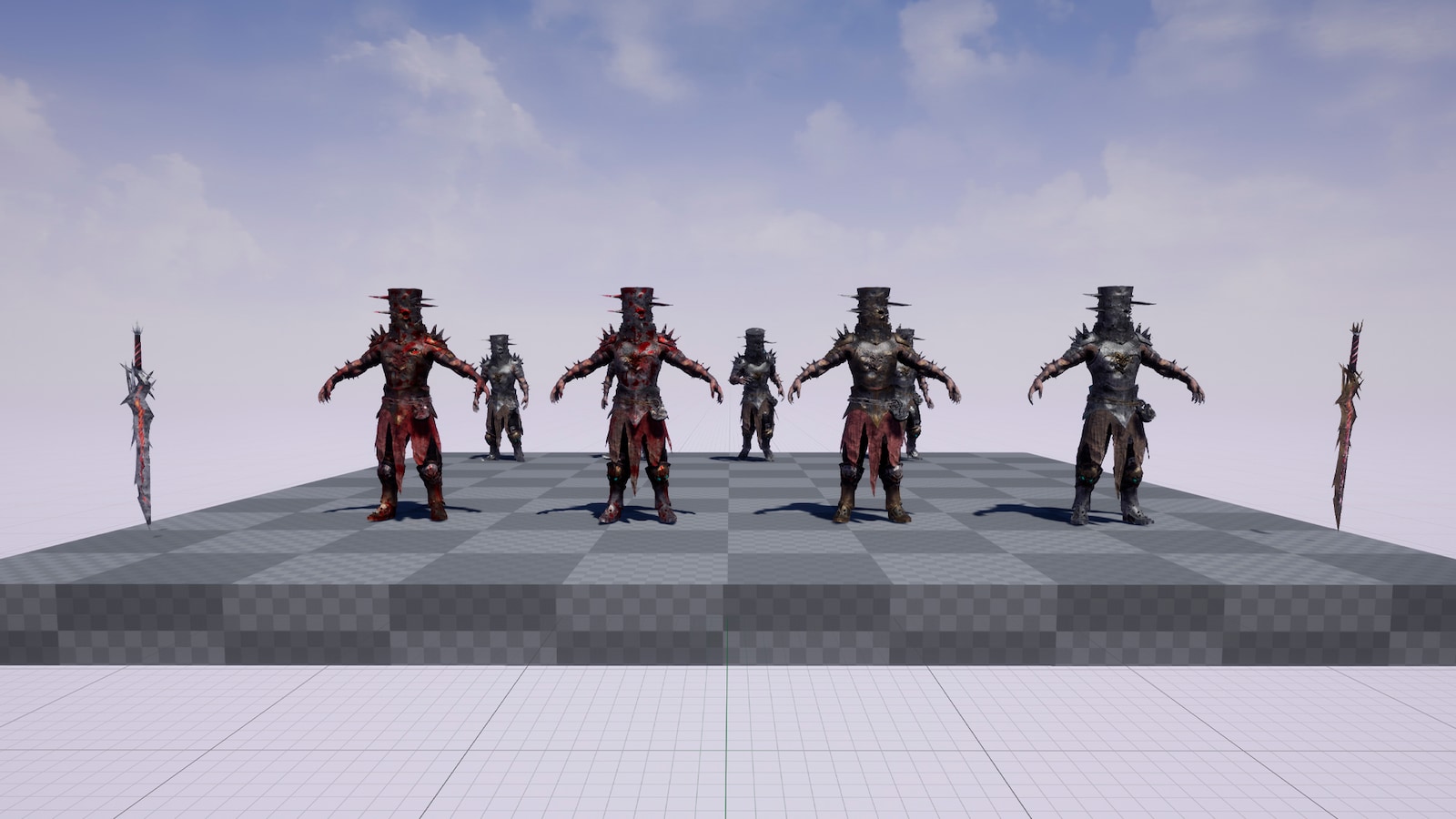 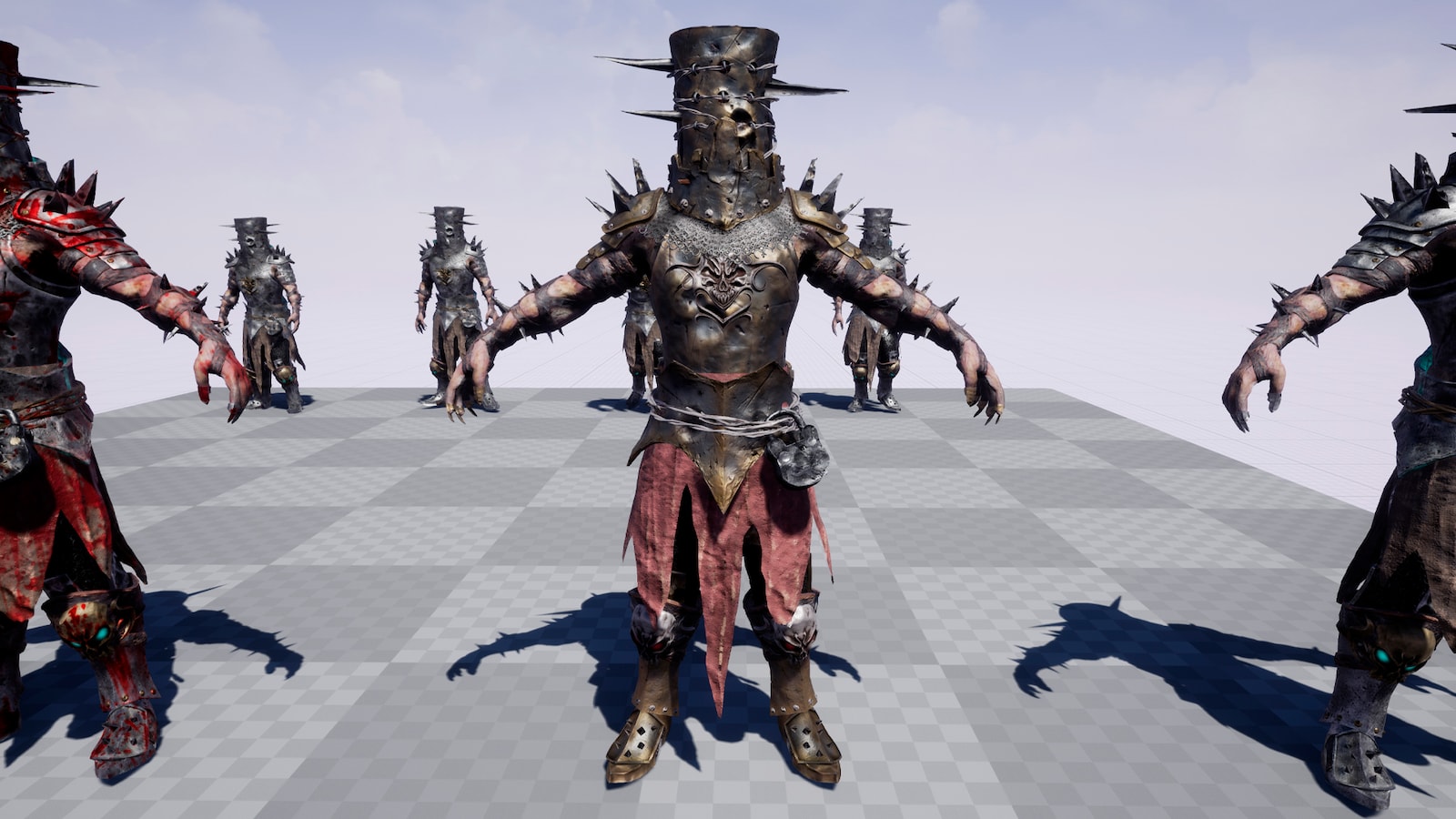 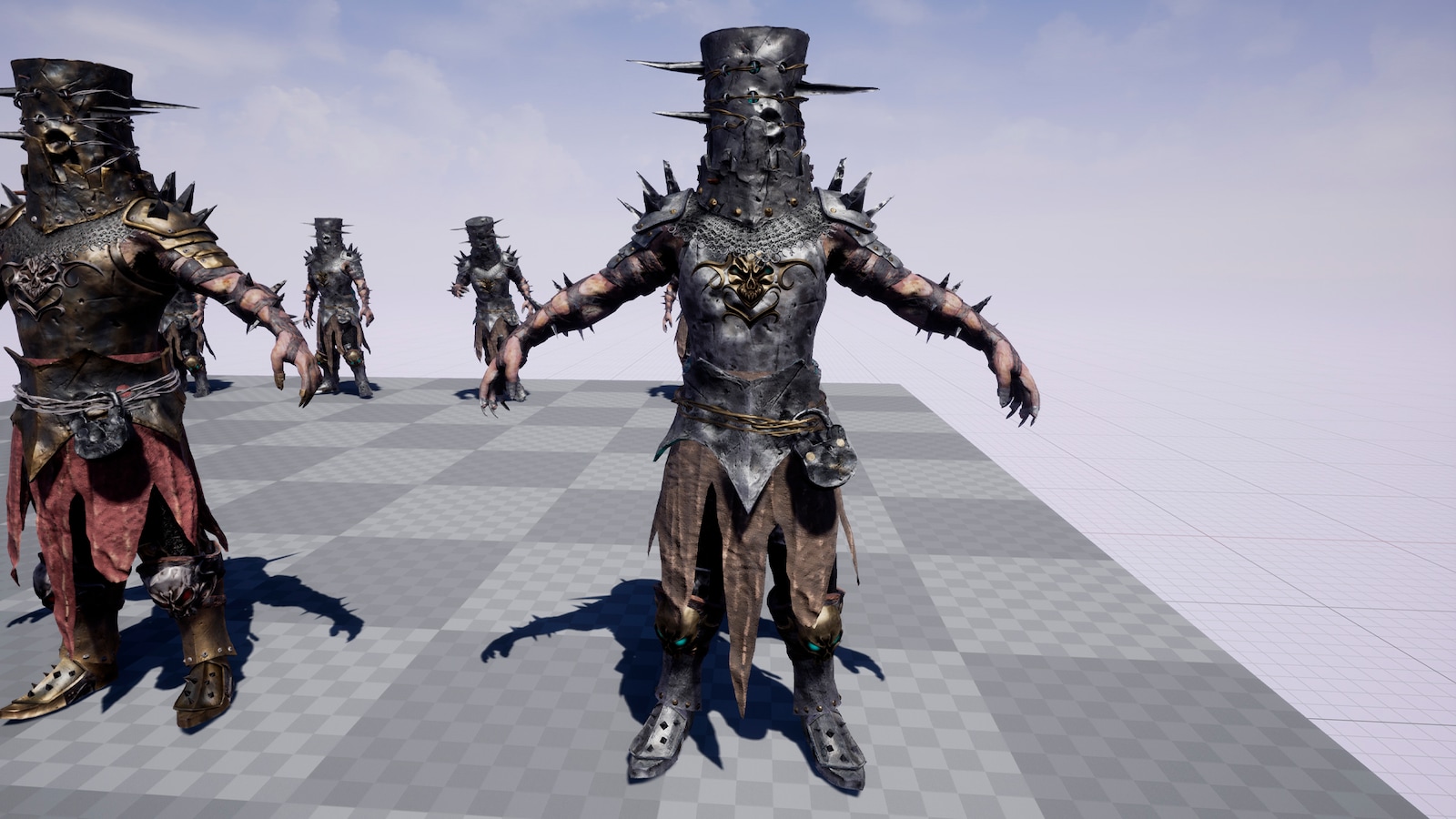 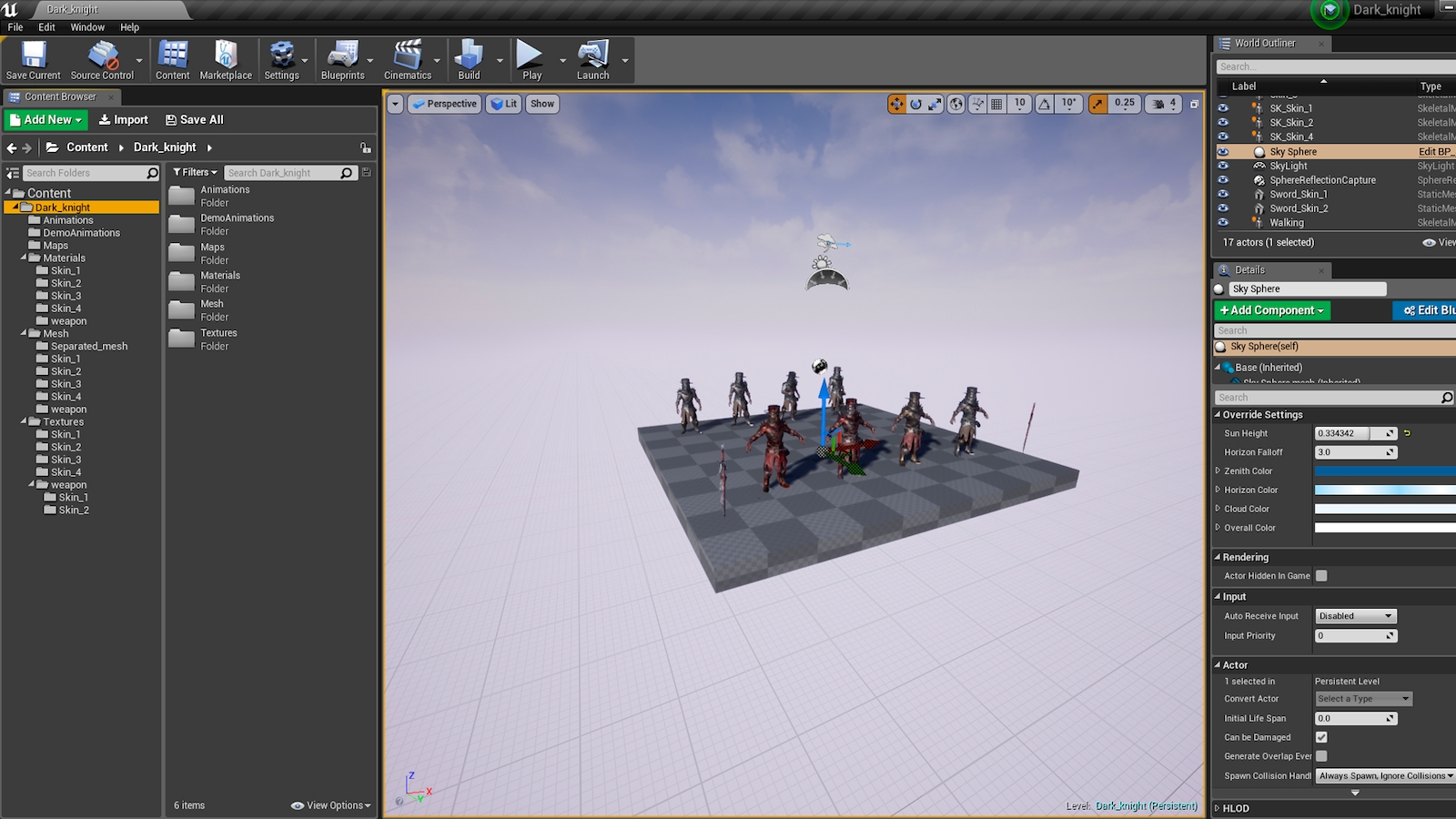 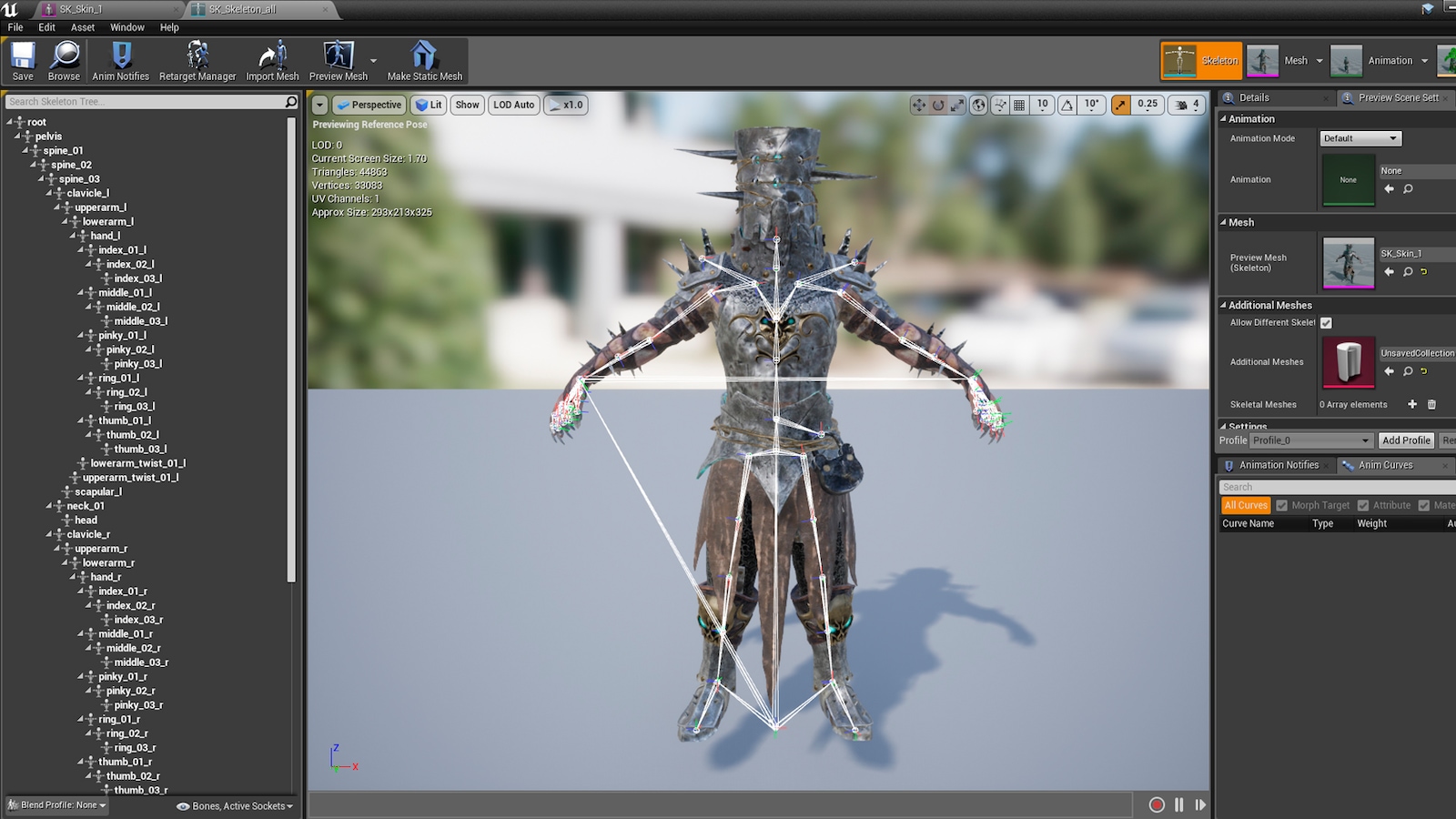 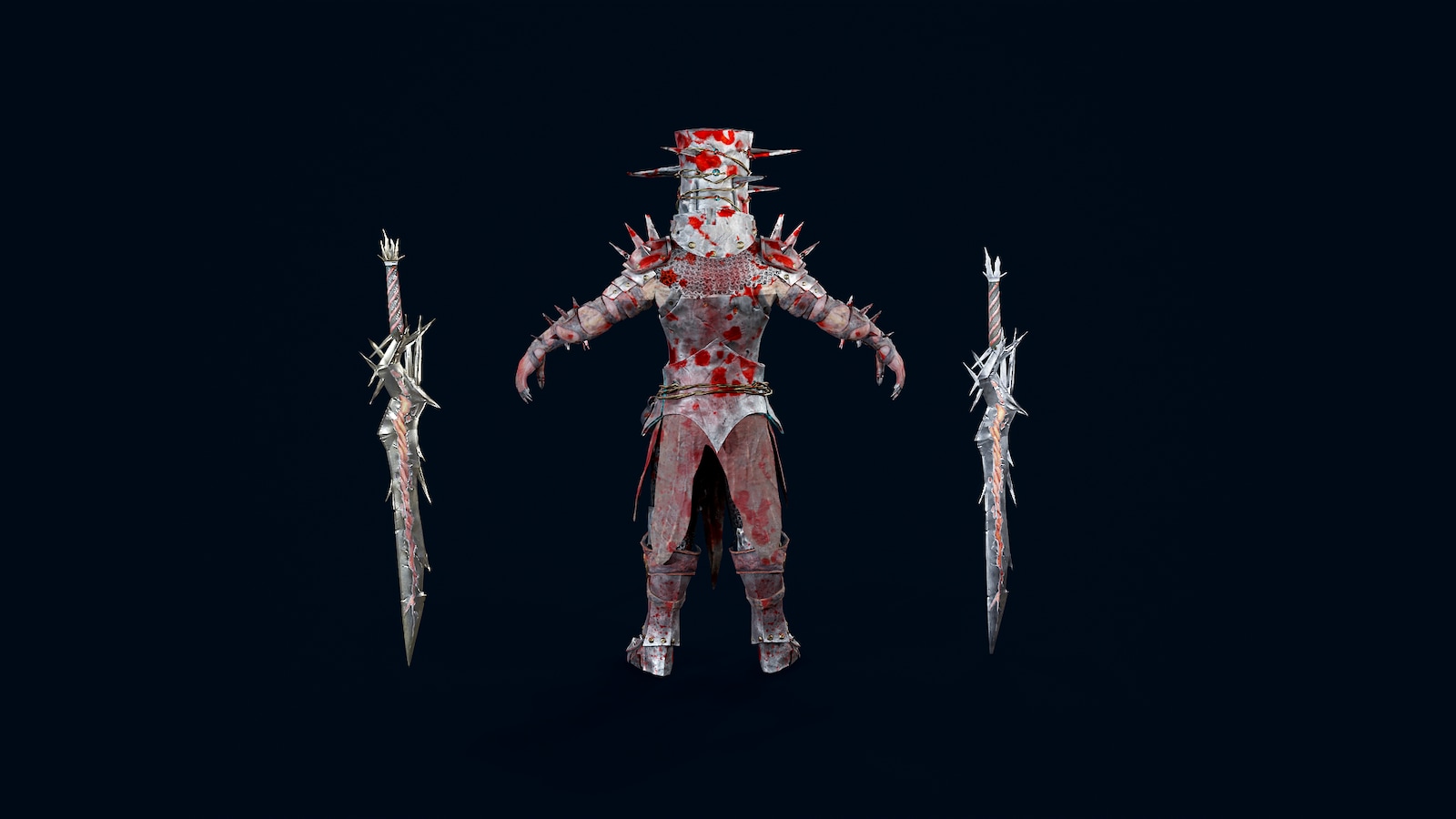 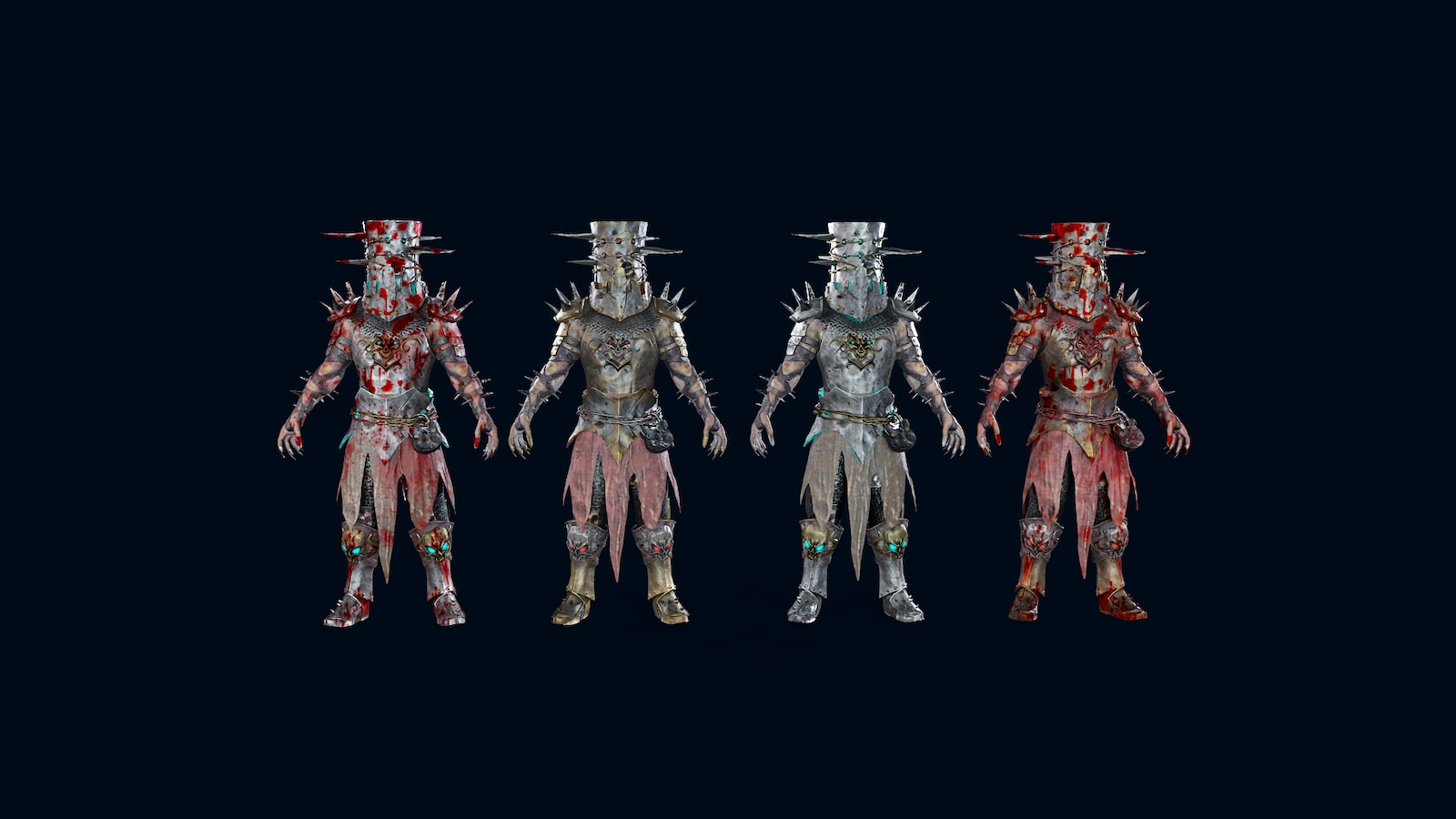 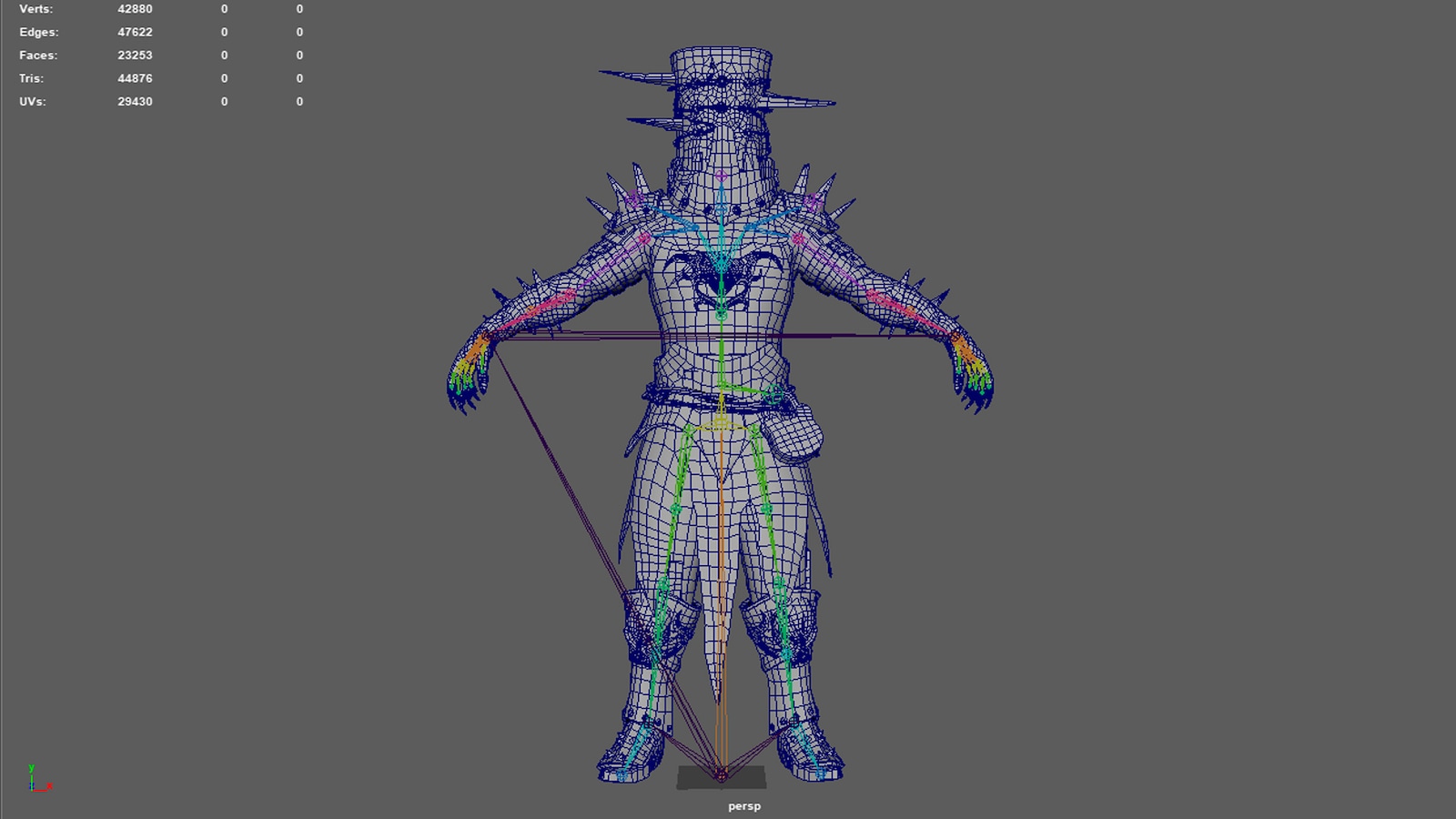 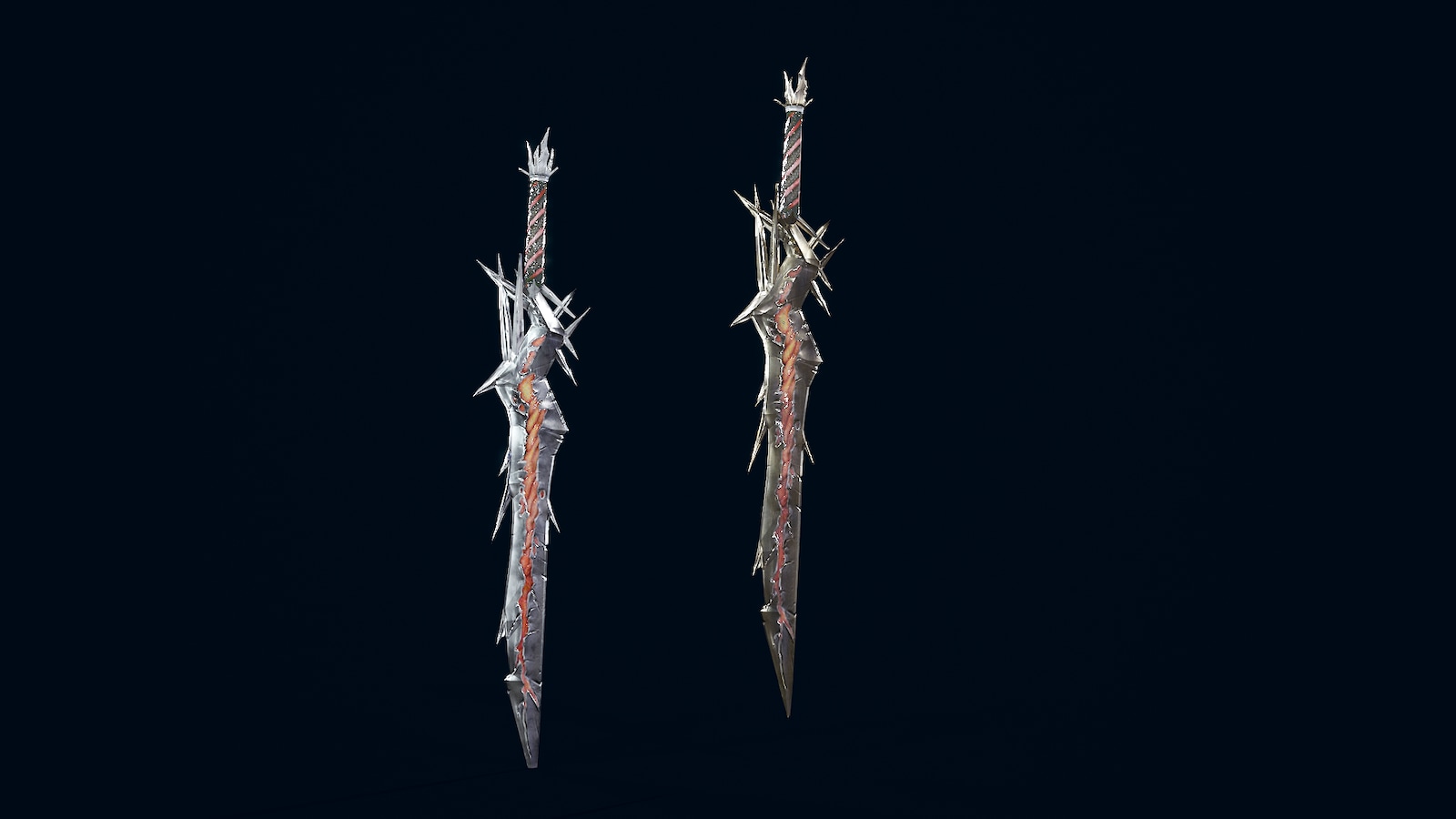 Medieval knight made in the style of dark fantasy

Includes a sword in a fantasy style and two textures to him.

If rigged to the Epic skeleton, IK bones are included: (Yes)

Number of Materials and Material Instances: 3 materials per character and 1 per sword

Number of Textures: 18 (for 1 character) 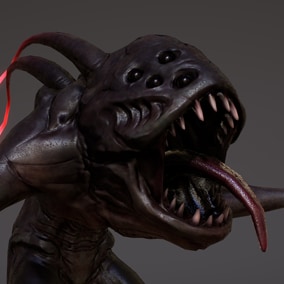 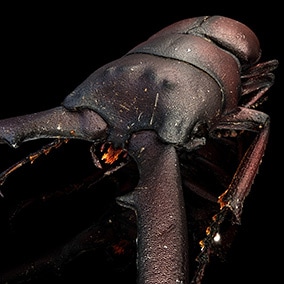 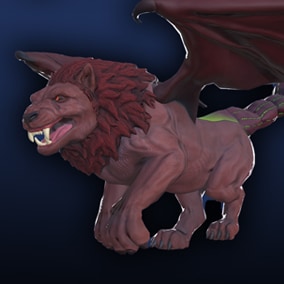