The advanced medieval cannon system is a pawn that has a semi-realistic damage system.

The advanced medieval cannon system is a pawn that has a semi-realistic damage  system, with cannonball damage being reduced after each firing cycle until the  player cleans the cannon, after which, it will be restored to full damage. The  cannon also has a tendency to get clogged after anywhere between 3 to 6 rounds,  which can be cleared by cleaning the cannon, which takes around seven seconds.  Reloading of the cannon takes around 5 seconds.

This cannon system comes with three interchangeable cannons which can be simple changed in editor through a variable and each has its own respective range  of fire.

This documentation contains instructions on how to modify almost any major part  of the cannon in order to properly adjust it into your medieval game. 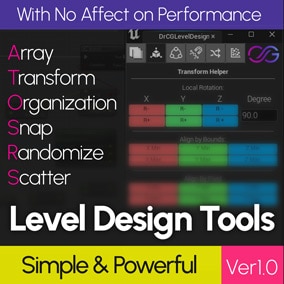 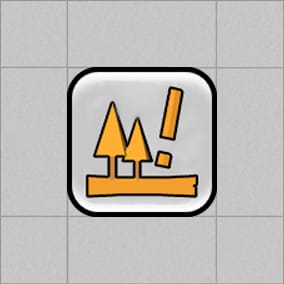 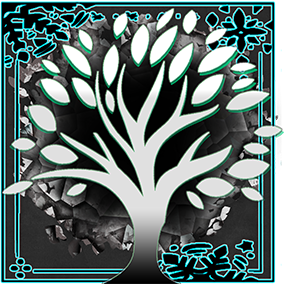 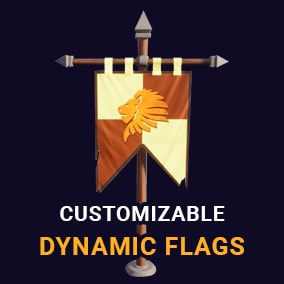 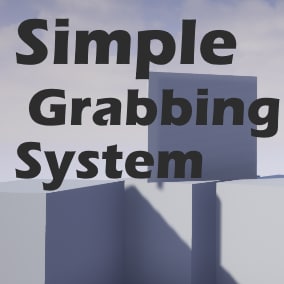