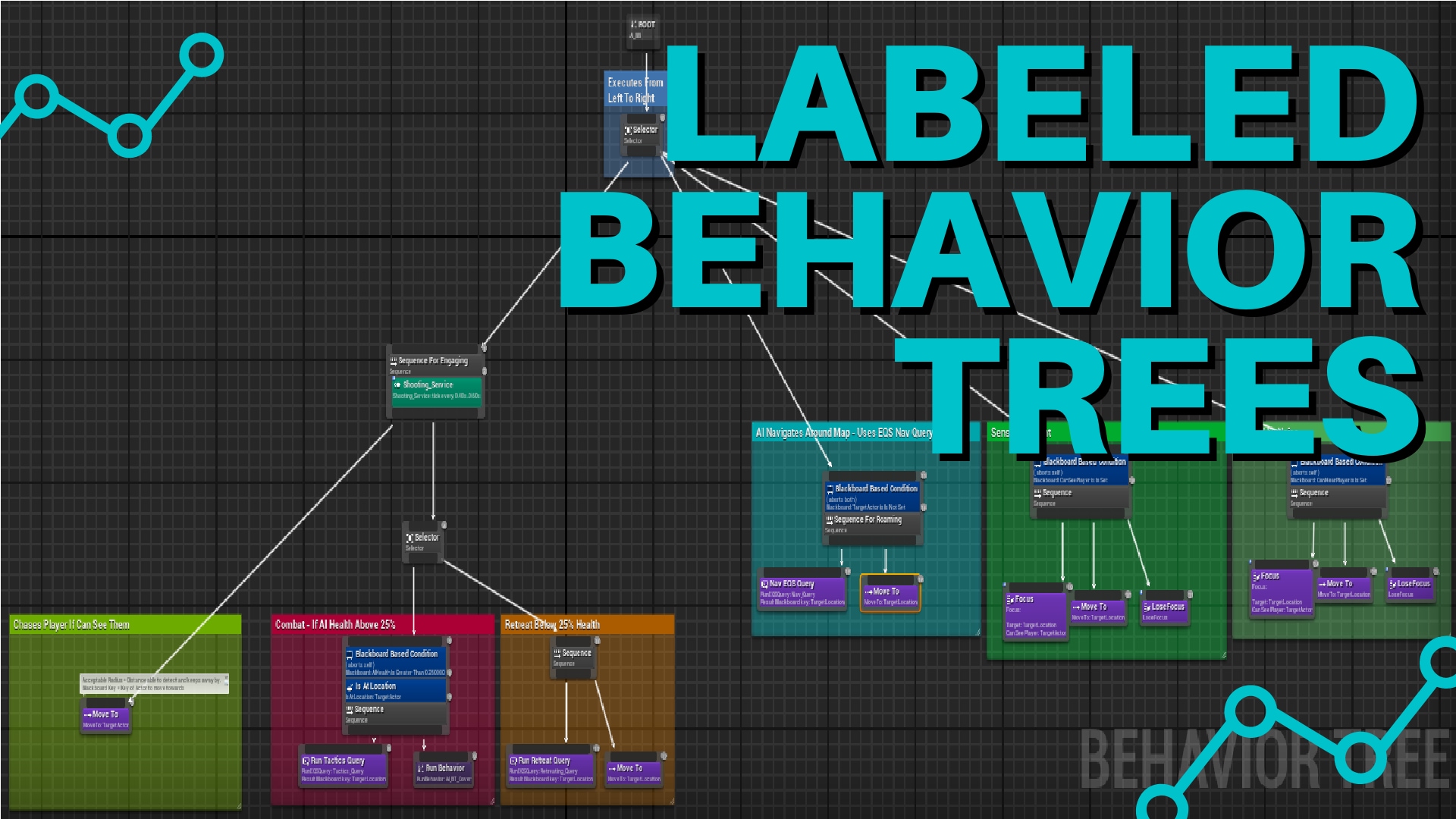 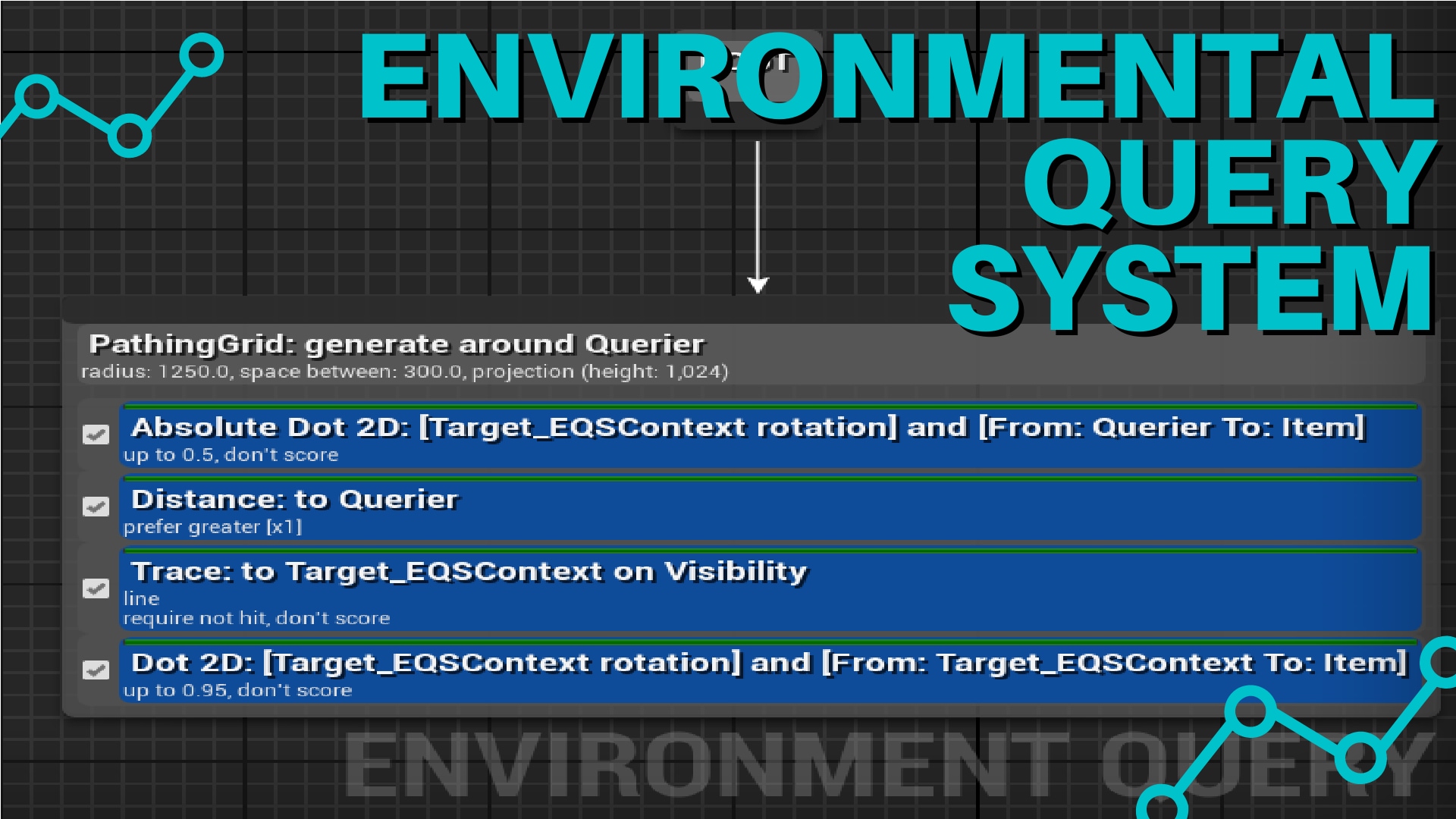 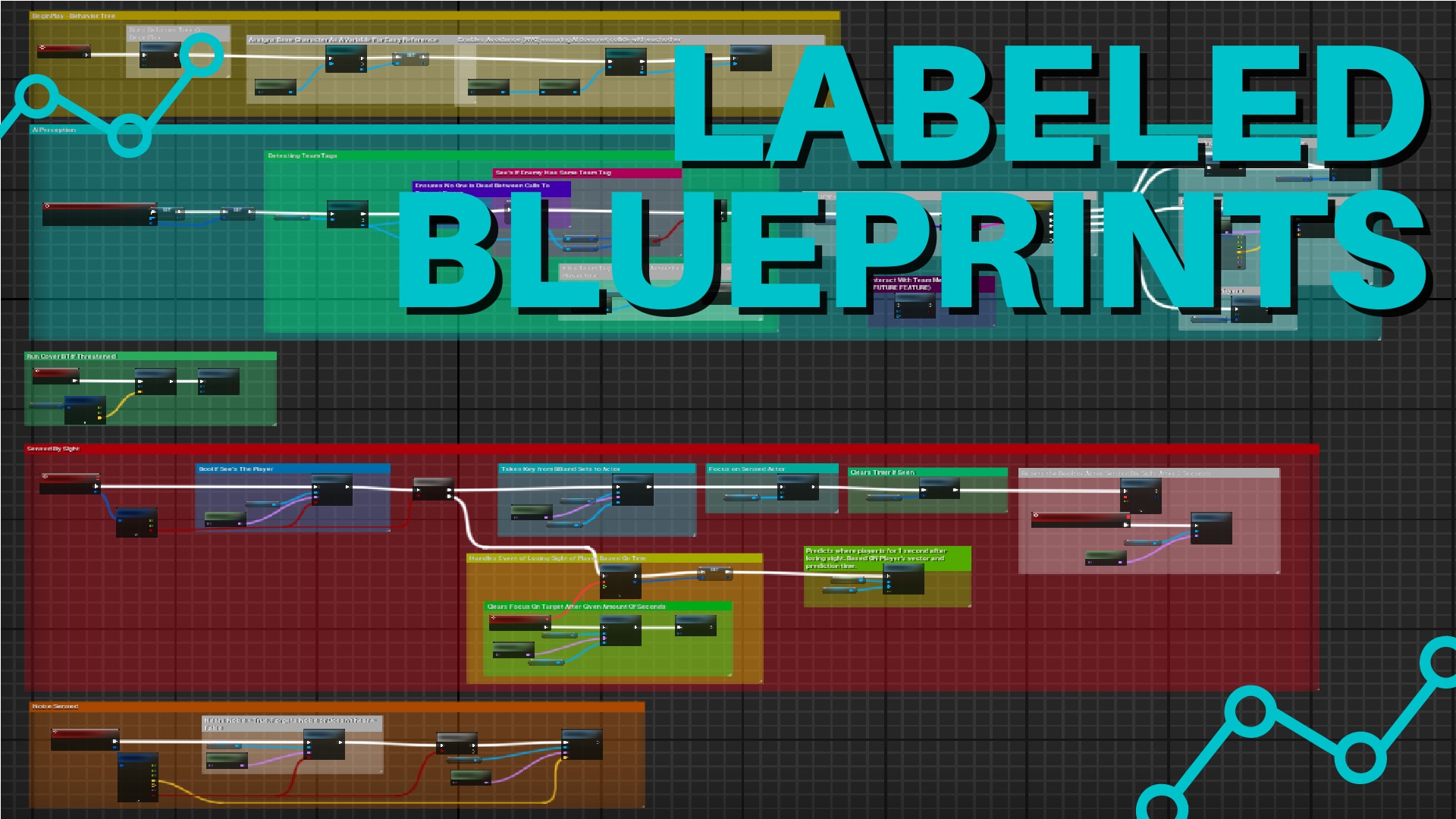 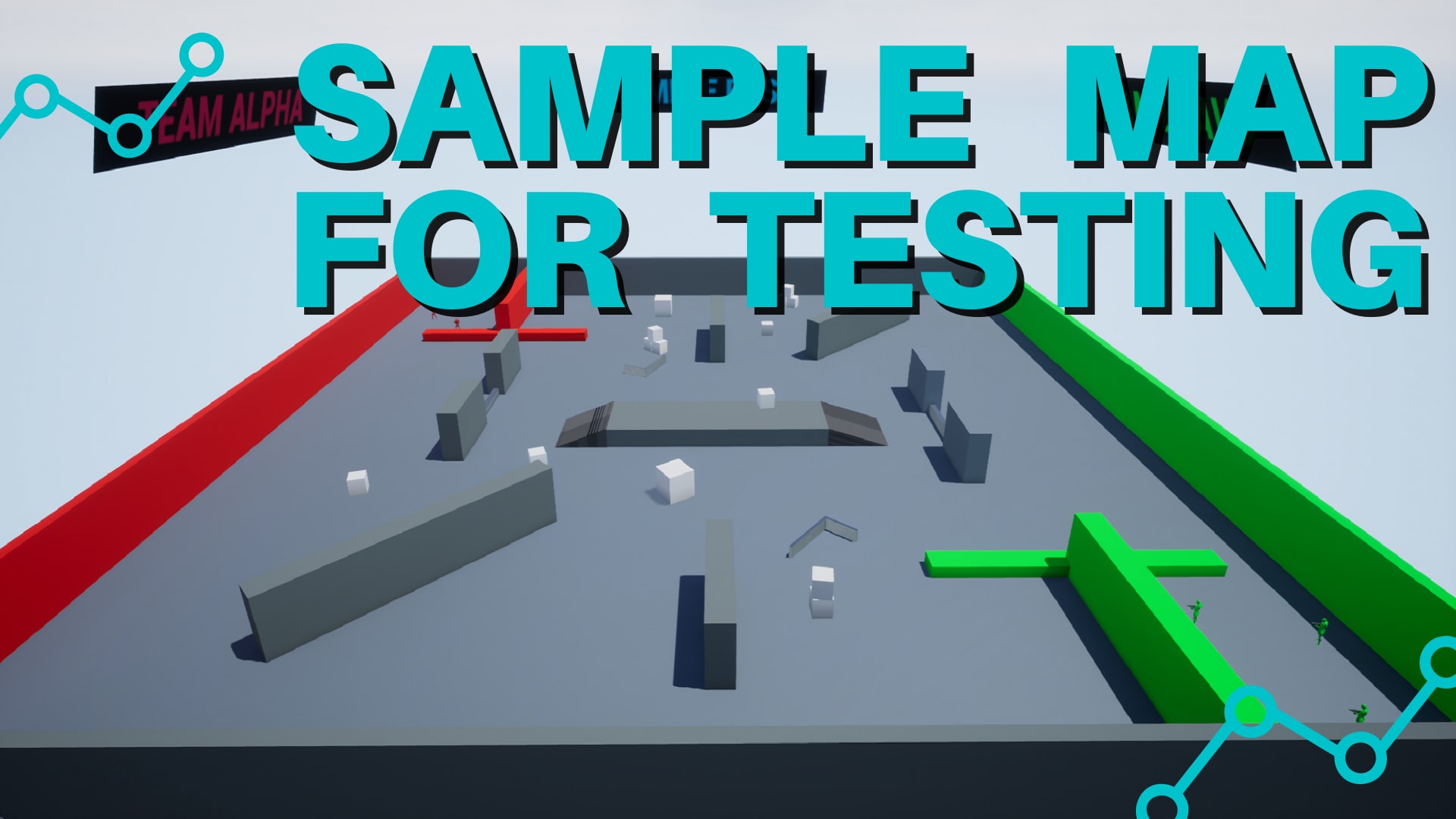 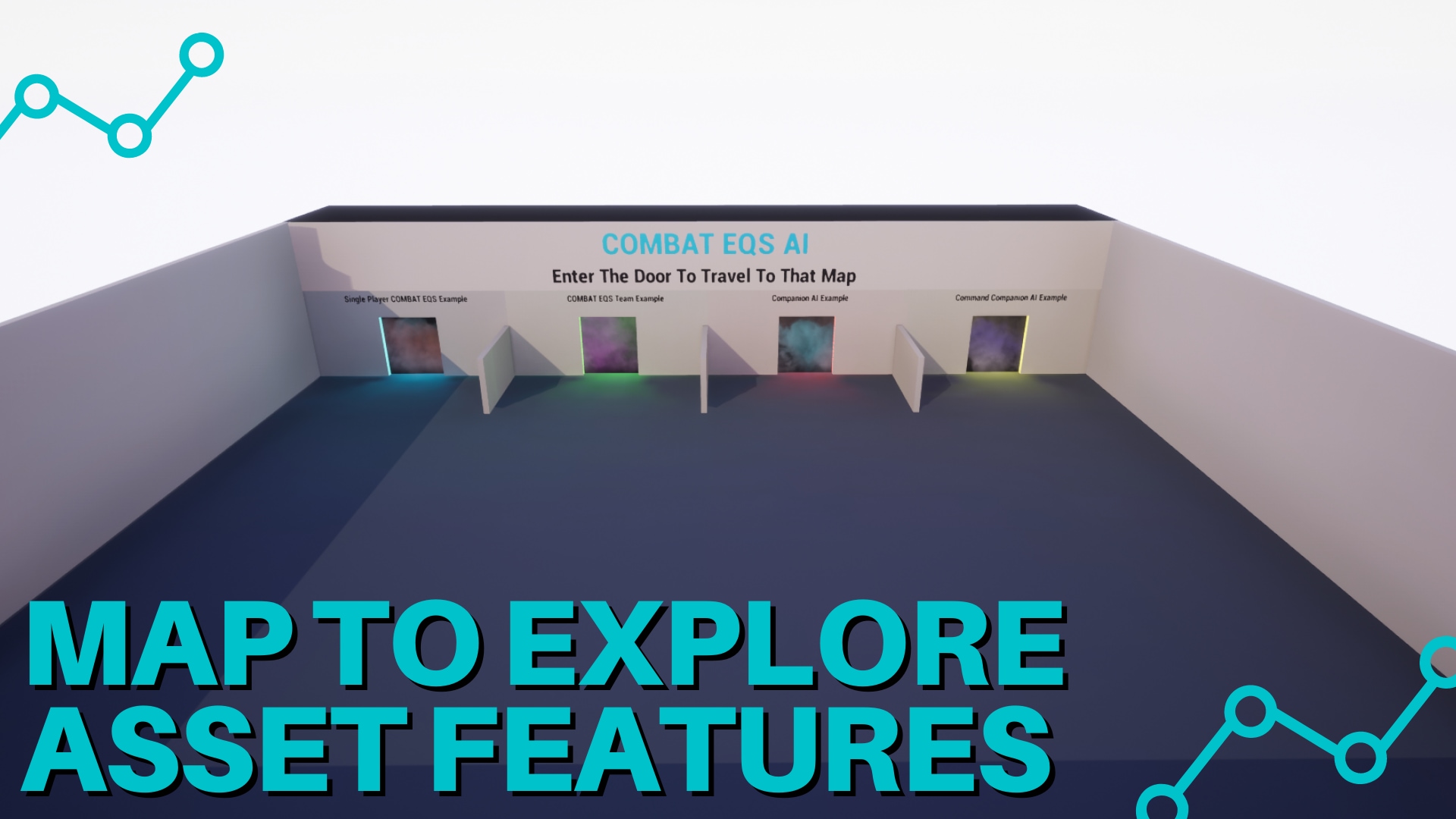 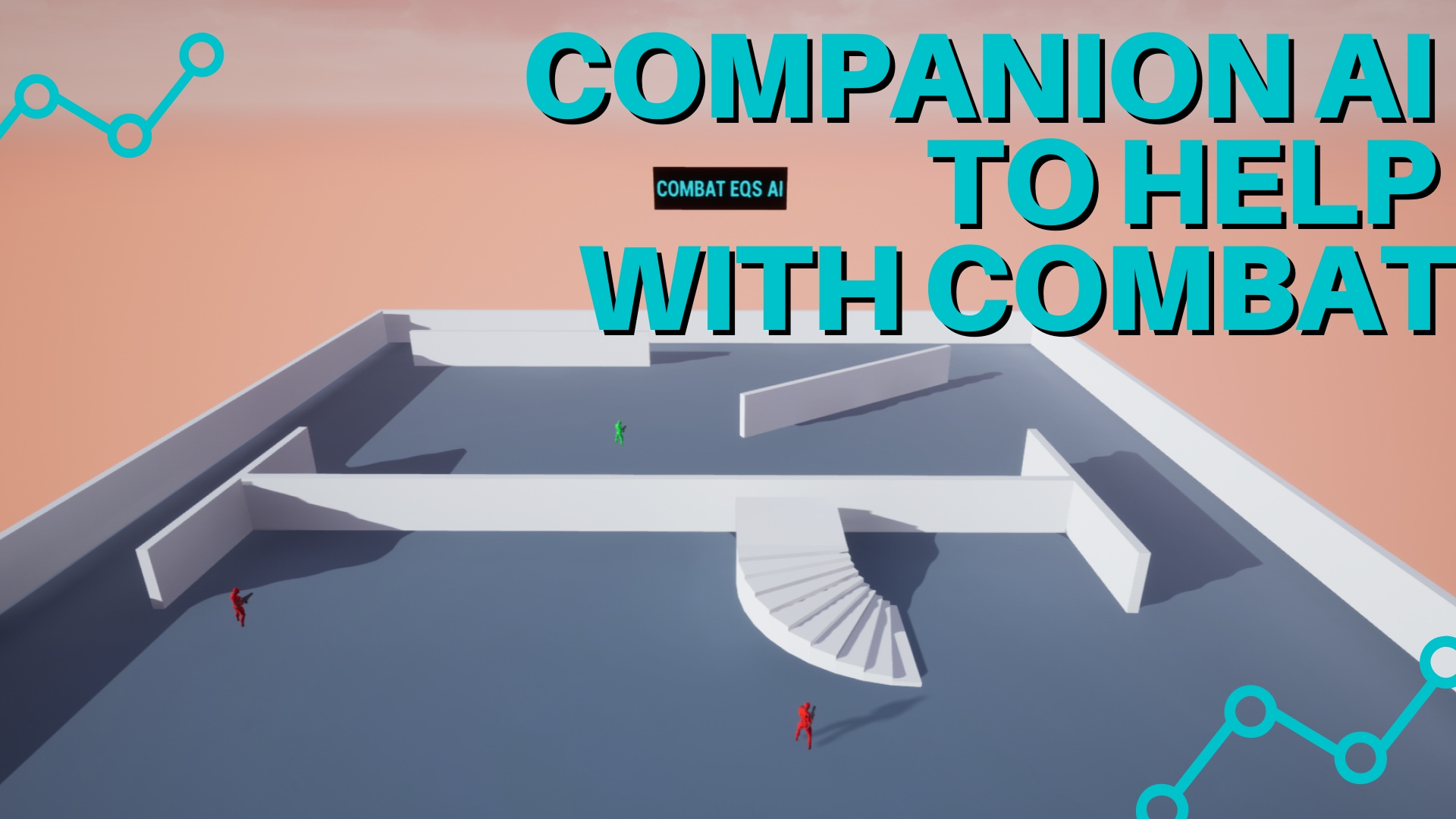 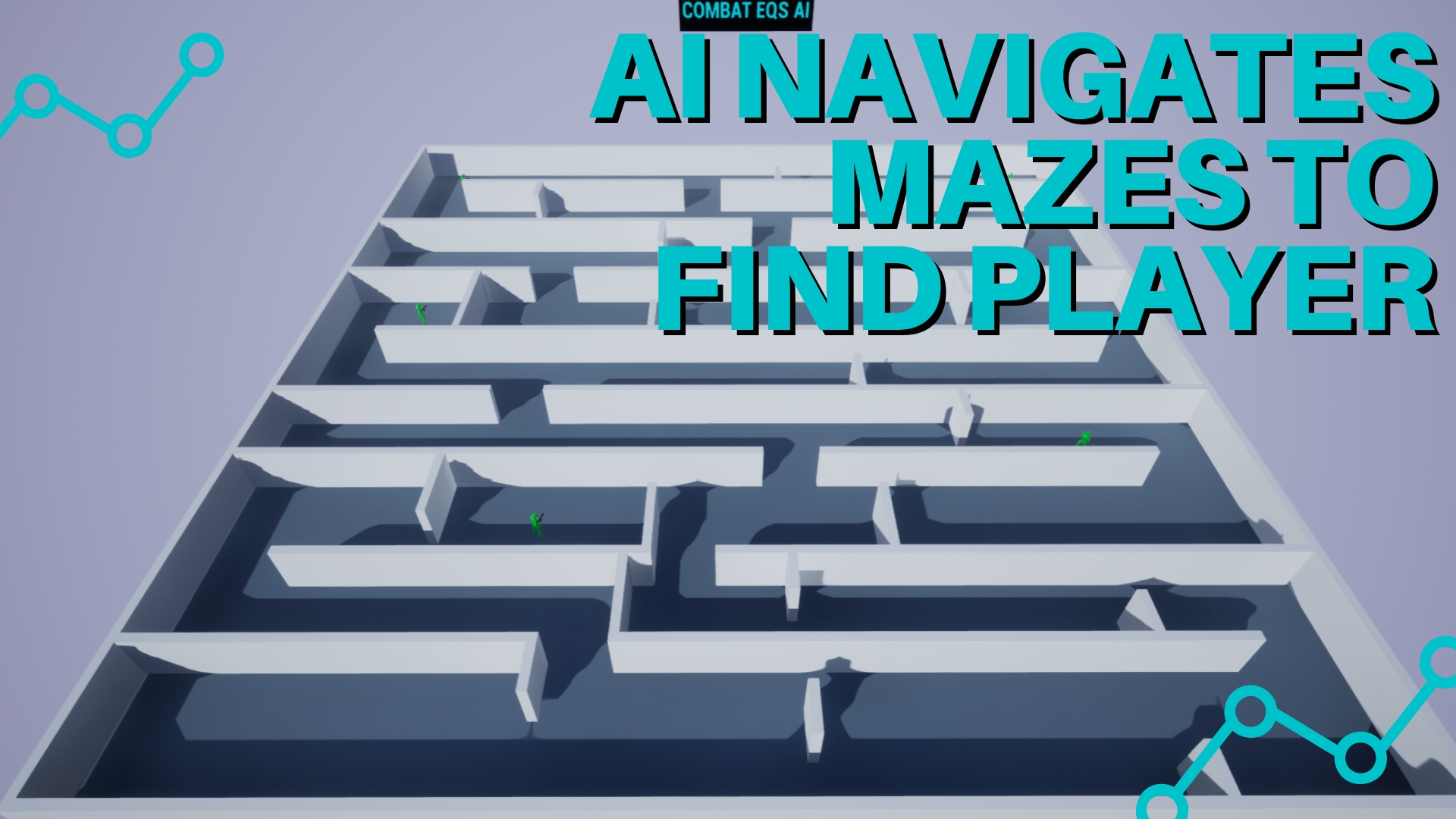 COMBAT EQS AI provides developers a starting point for AI and having your players question if they're playing against NPCs or actual people.

Combat EQS AI provides developers a starting point for having AI within their game. This system will have your players wondering if they're playing against an NPC or an actual player! With everything done with clean and labeled Blueprints, you can easily customize the code to suit your needs. Have an AI system that allows your AI to work as a team, kick down doors, and have them move exactly where you want them to.

This system incorporates Environmental Query System [EQS] , behavior trees, AI Perception, decorators, blueprints, and tasks to make for a life like AI! This is a whole project but can easily be incorporated into your own project. The team references [Alpha Team and Bravo Team] relies on GamePlayTags, so you can either add the GamePlayTags to your game or adjust how it segregates teams based on how you're doing it [enum, bool, etc.]. Review the documentation for an overview of the project to understand how everything works, Help with your particular project can be obtained within the Discord server. With that said, working knowledge of blueprints will be required to get the best use of this asset.

-Added ability to adjust the AI's range for bullets

-Fixed bugs where AI would not engage in combat

-Player can have AI kick down door and enter room

-Blueprints to show how to incorporate destructible meshes

-Added Verify Nodes to prevent certain aspects of code from being called and causing issues with the game. 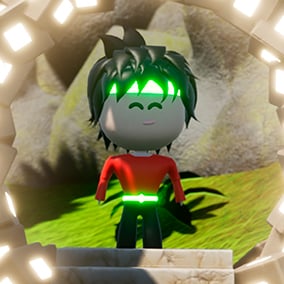 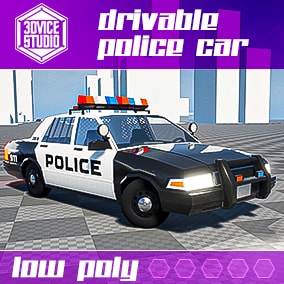 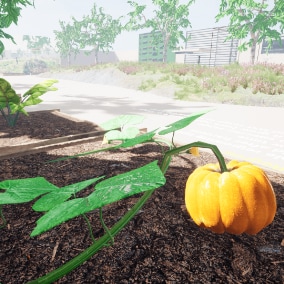 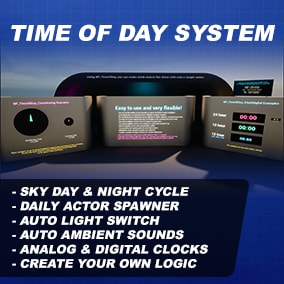 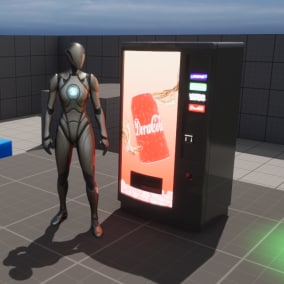