DEMoCap is a free application allowing to do Motion Capture using VR equipment. There are various advantages to this technique compared to other MoCap techniques:

DEMoCap is designed to motion captured directly using your unmodified game character skeleton. No incompatible worker skeletons are used. This way your motion capture is ready to use without post processing.

DEMoCap works with various characters, including non-humanoid characters. This allows to apply motion capture to a larger array of characters improving your workflow.

Simply export your character into a format supported by DEMoCap (*.demodel or *.fbx using Blender3D). Then in DEMoCap add a character and configure it for motion capture. You are now ready to get started. Using this plugin you can see the results directly in Unreal Engine.

To use DEMoCap and this plugin it is recommended to have VR equipment with these properties: 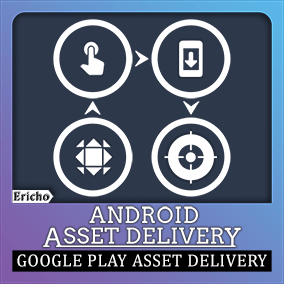 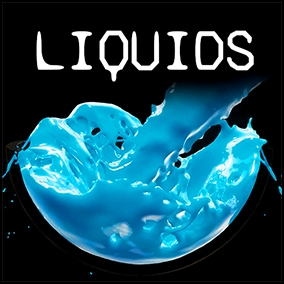 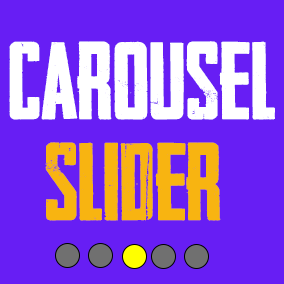 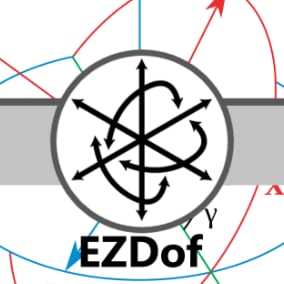 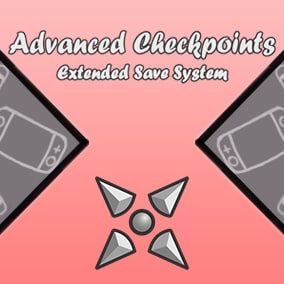